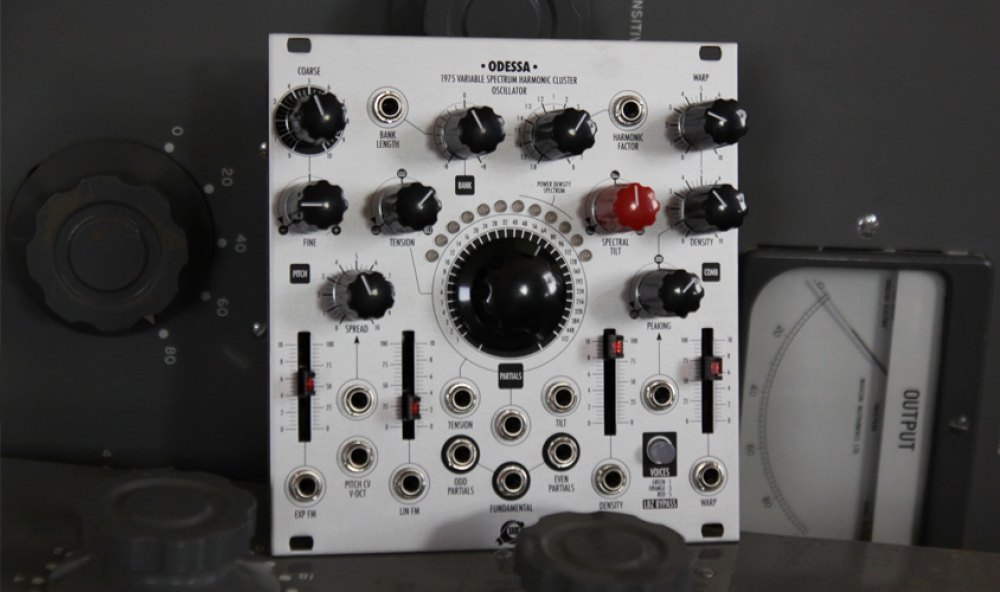 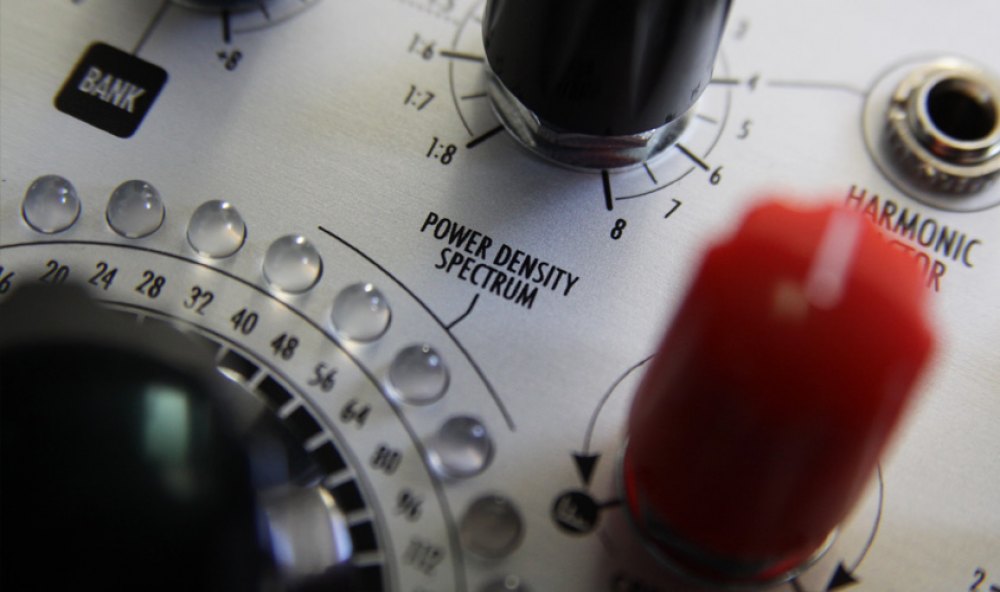 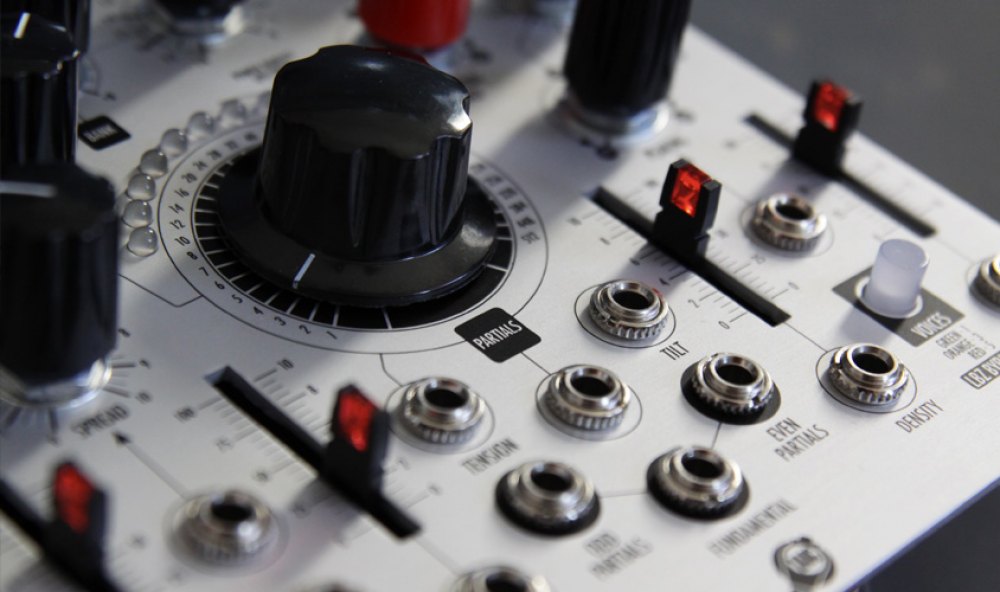 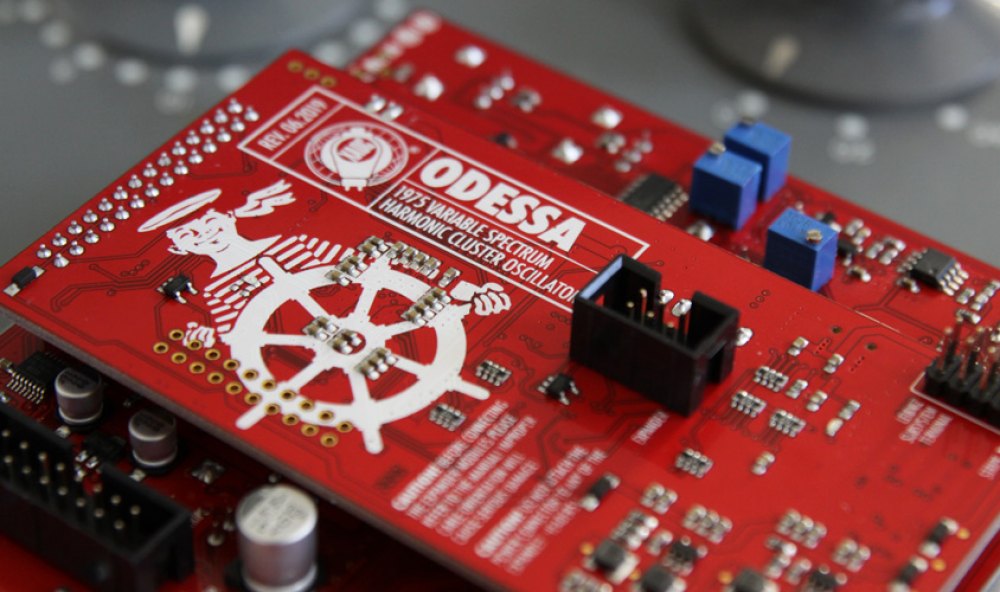 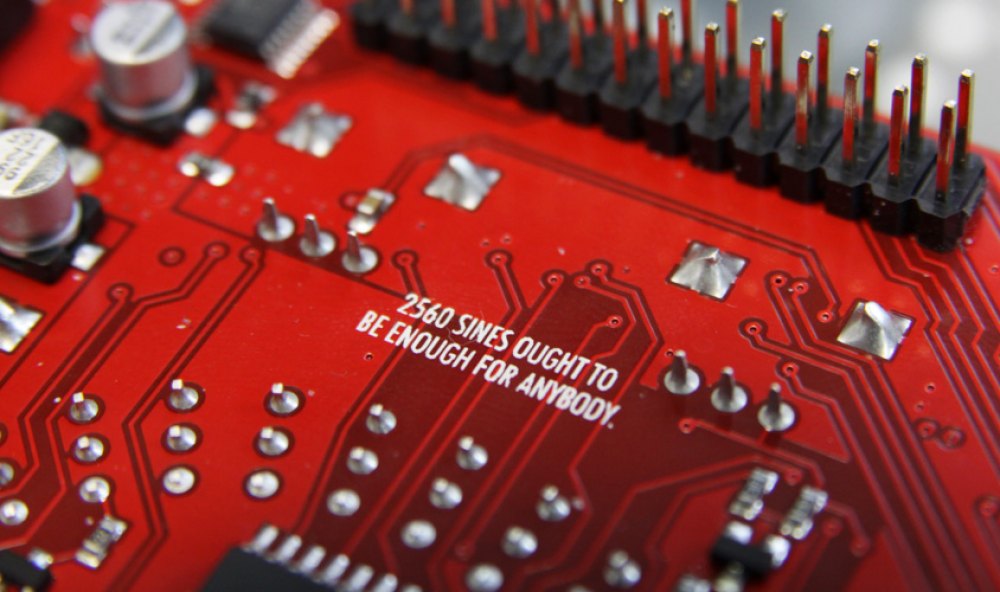 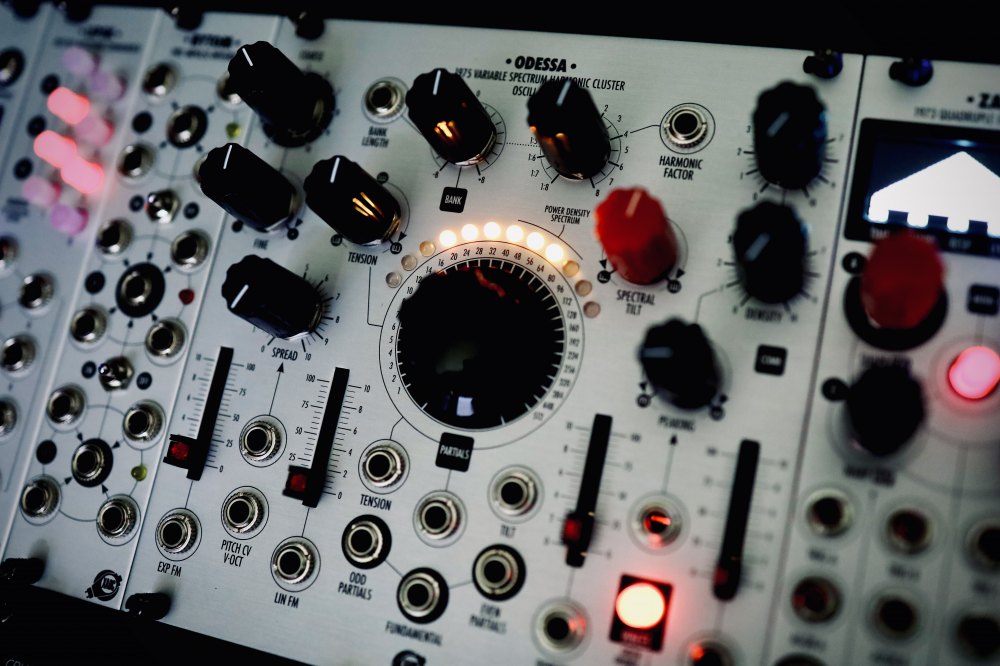 Odessa implements the principle of additive synthesis controlled by a set of carefully tailored macro parameters to harness thousands of sinusoidal partials that altogether form the resulting sound.

The interface is kept simple and accessible, so you can easily build rich and full, great sounding timbres of very complex spectra, that can be either harmonic or inharmonic. Even though inharmonic spectra yield non-periodic waveforms, all partials are frequency related to the common fundamental controlled by a V/oct input. The series of harmonics can be squeezed or spread apart, tilt, and pruned by a comb-like frequency response, resulting in a variety of unearthy sounds. Animating the comb response yields radical effects similar to flanging and phasing. Additional, often sought after features are implemented: through-zero linear frequency modulation, and unison detune: up to 5 copies of the sound can be spread apart for a fat and dense cluster of voices.

There are nine parameters, each controlled by a dedicated knob, so the workflow is as smooth and immediate as possible. Furthermore, every parameter has a dedicated CV input, allowing live animation for organic audio effects. Odessa sports two main outputs for banks of harmonic partials that can be further scaled in frequency, as well as an additional output that can either spit out a square wave or a a single sinusoid of the fundamental frequency. Interesting spatial effects, crazy modulation feedbacks as well as synchronisation is possible that way.

The hardware is based on a powerful FPGA chip offering massive parallel computing. The synthesized signal is devoid of aliasing through the entire audio range thanks to intrinsically bandlimited algorithm. A simplified spectral analyzer helps you to keep a visual track of what is actually happening to the harmonics.

For even more control over Odessa, you can use our Leibniz subsystem (or just the Lipsk) that can be connected to a header at the back of the module. Also, there's an polyphonic expander called Hel. 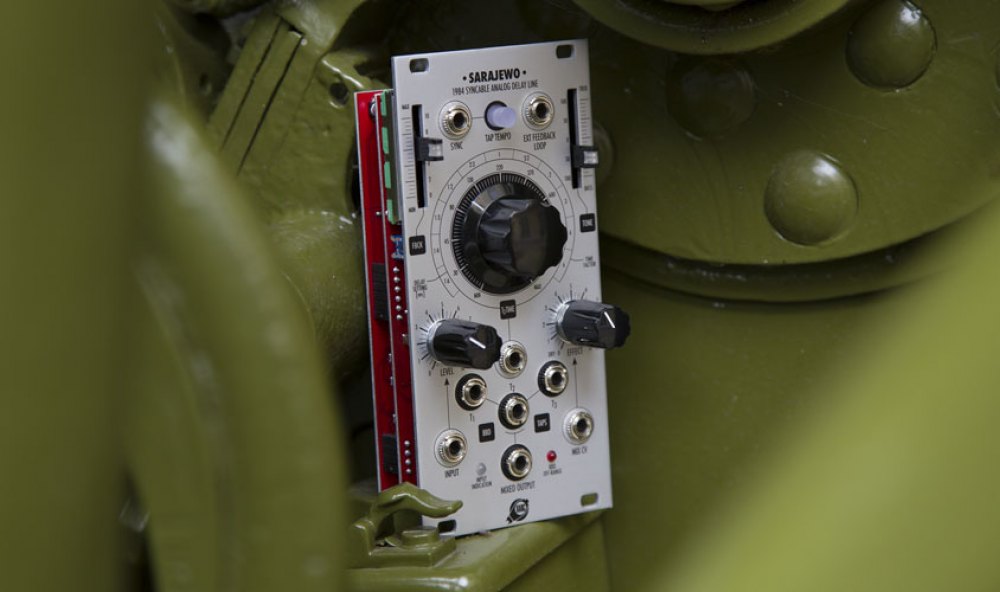 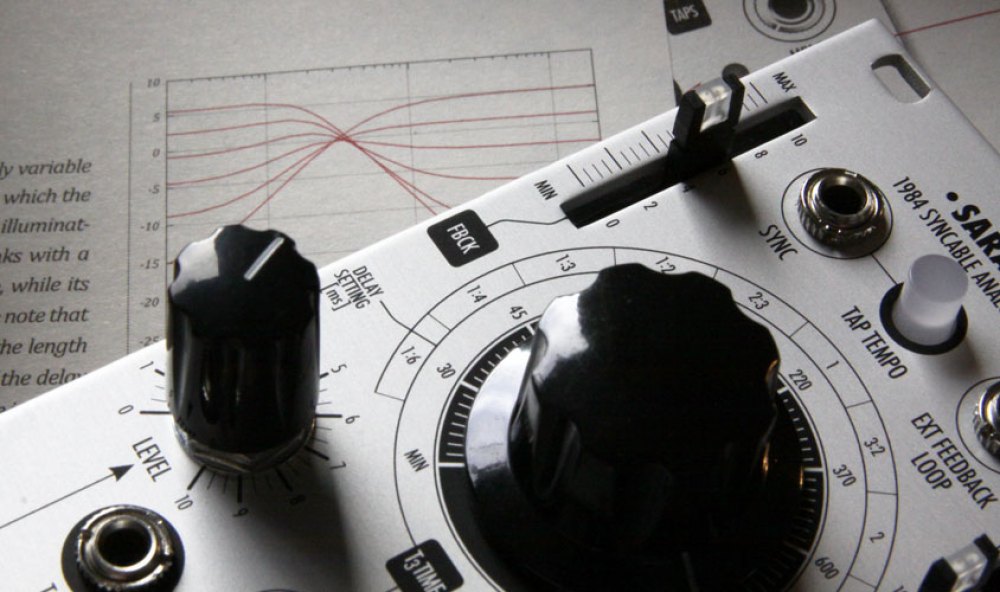 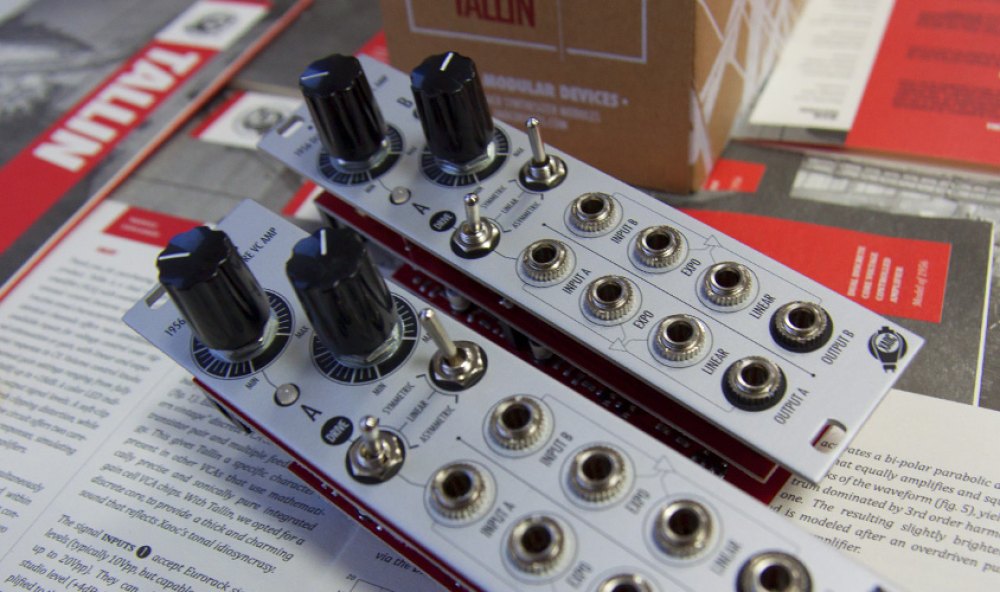 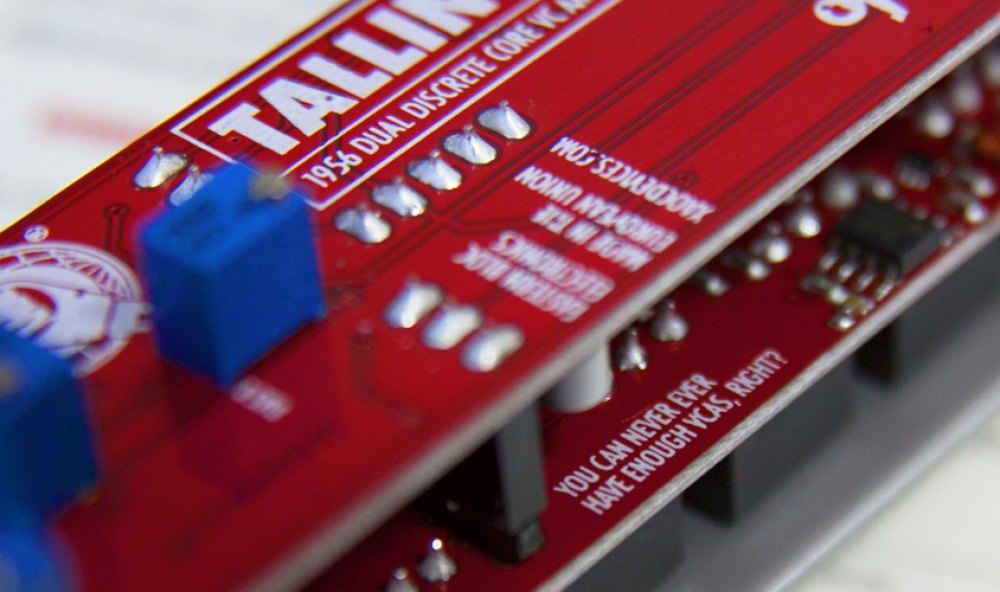 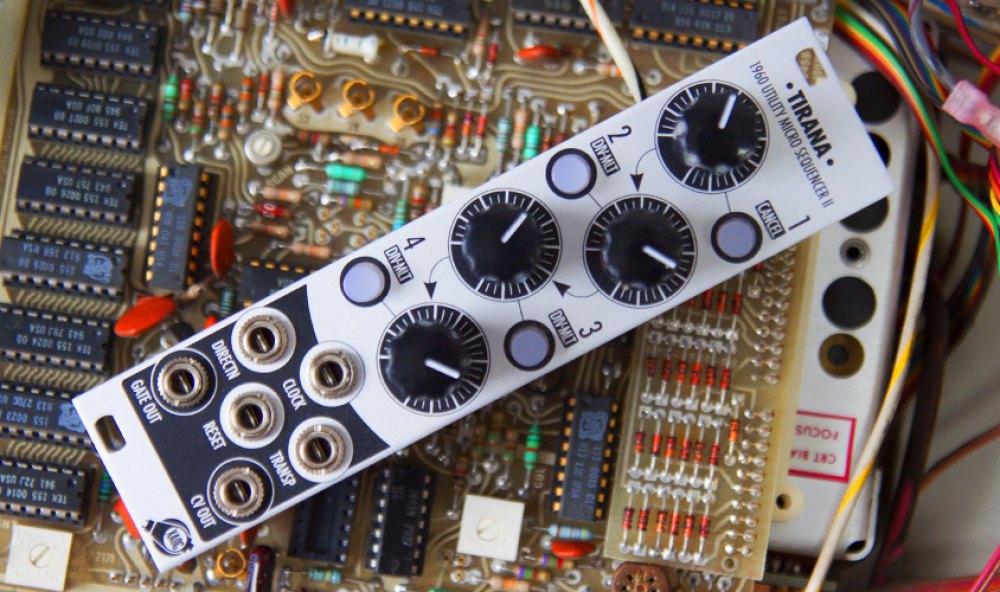 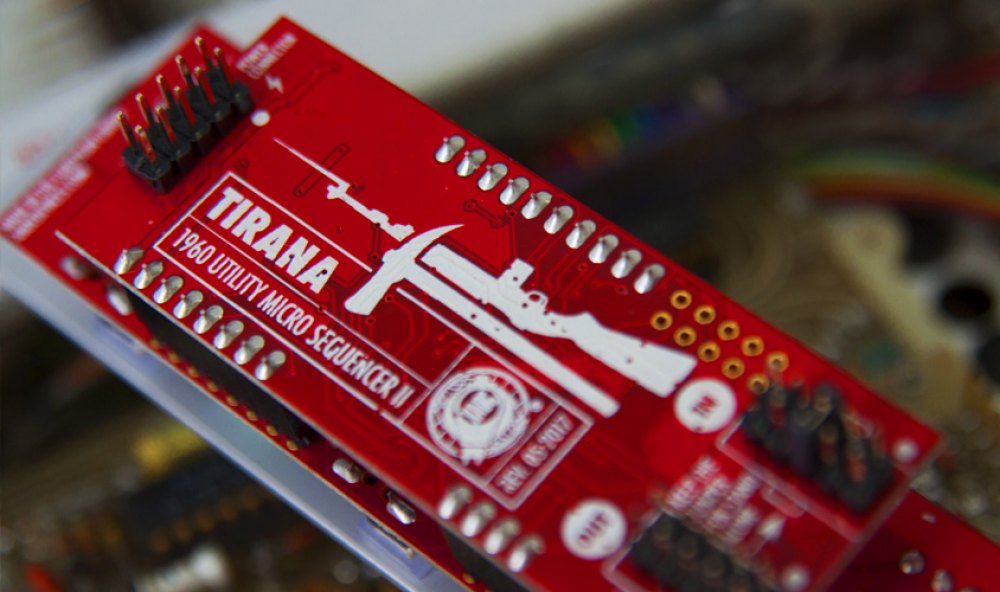 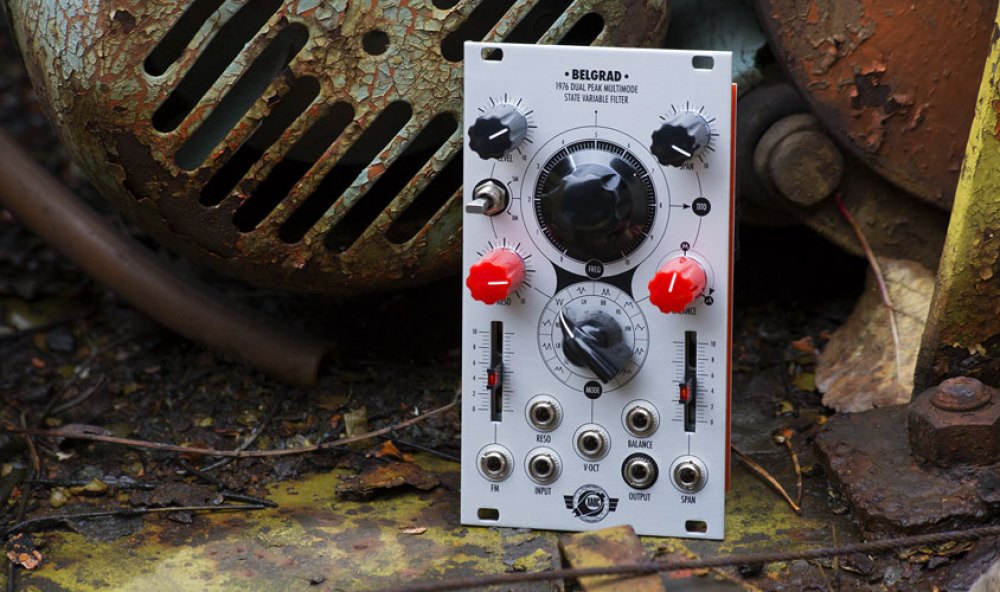 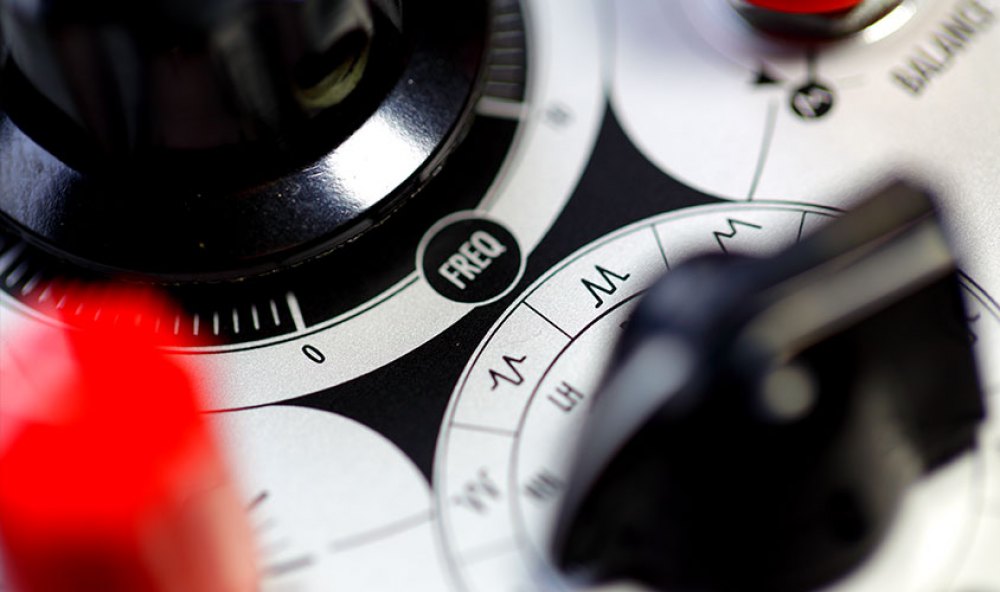