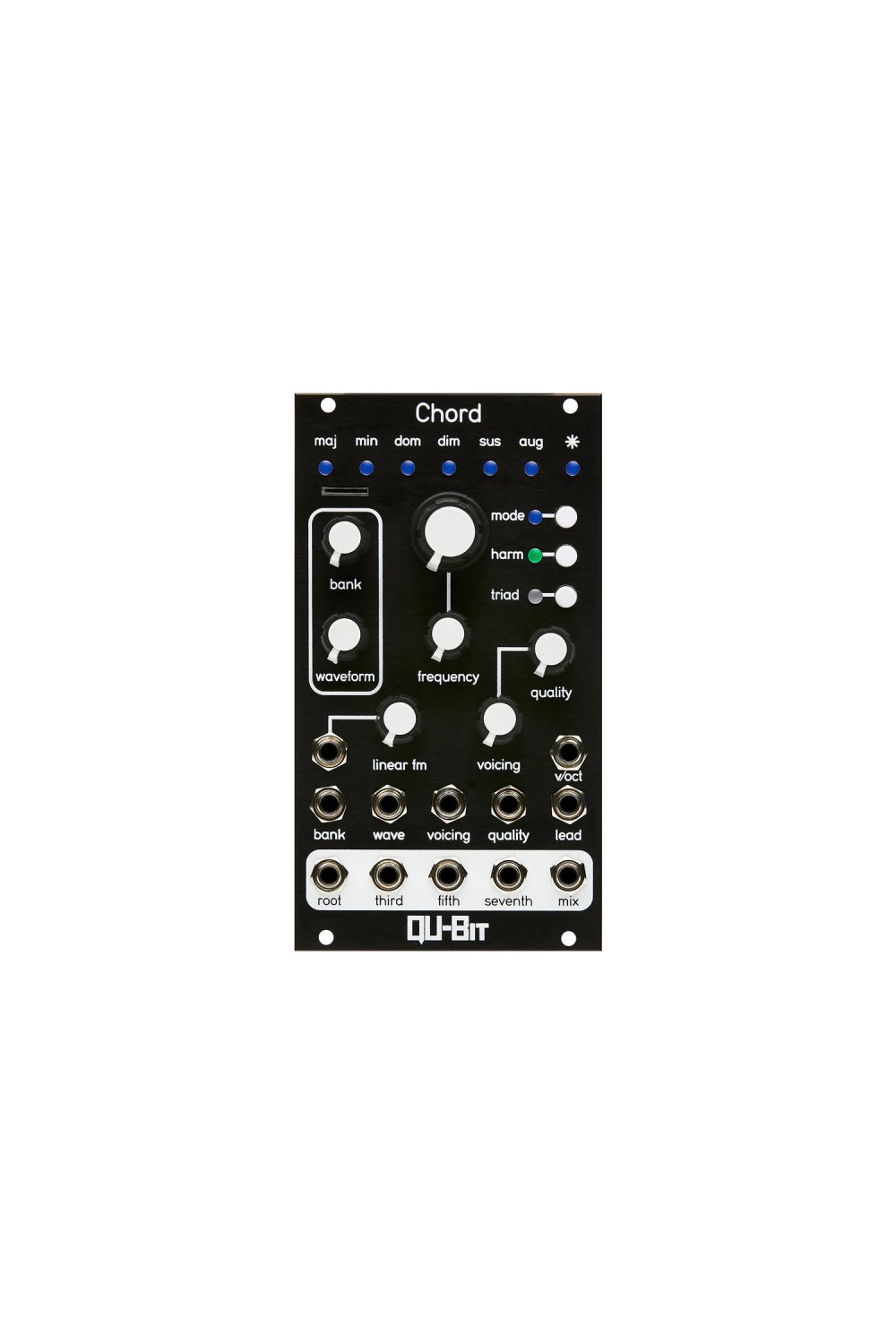 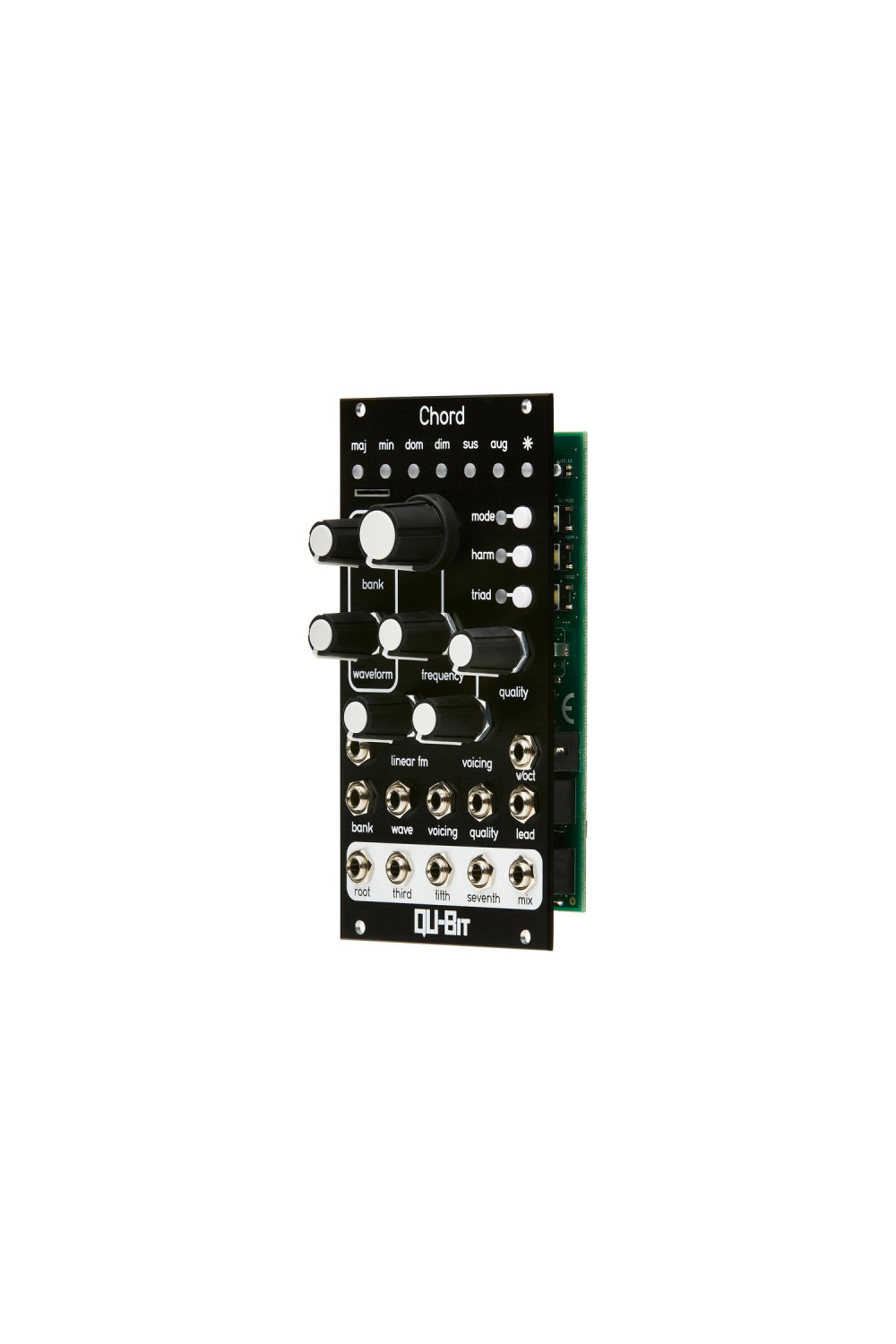 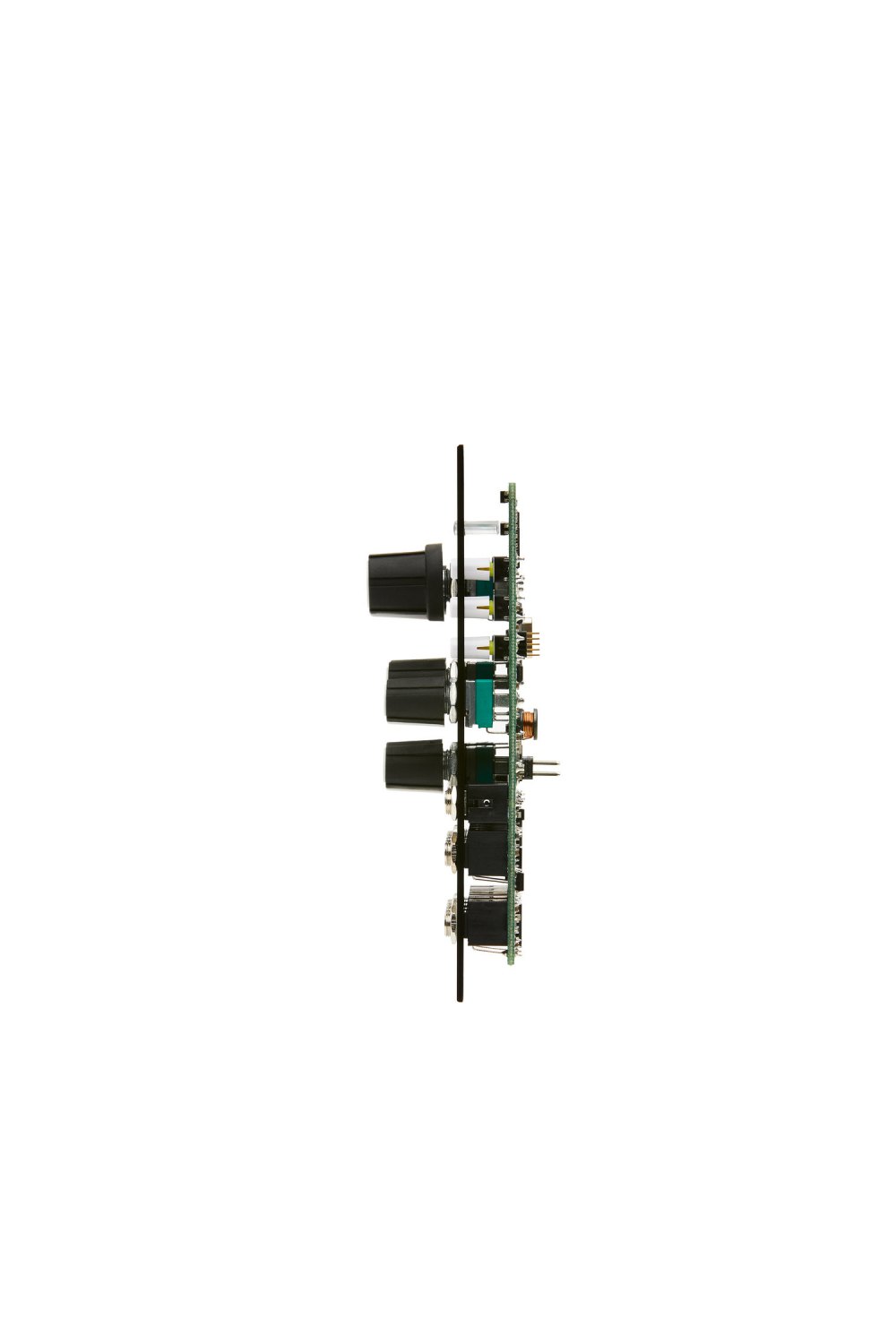 $599.00
Chord v2 is a plug and play solution for bringing musical polyphony to your system. It contains four oscillator voices, a multitude of waveforms, and intelligent tuning functionality. This new version features an expanded sonic palette and feature set in half the size of the original.

It features three primary modes of operation: Chord, Free Running, and Unison. These three modes allow the oscillators to be tuned as diatonic chords, run independently of each other, or be tuned to the same internal frequency for external v/oct sequencing through independent CV inputs.

The timbral possibilities of the Chord v2 bring its polyphonic tones to life. The module ships with eight banks of waveforms encompassing traditional shapes, vocal synthesis, organ emulation, and chiptune sounds. You can also load custom wavetables using the SD card slot on the front panel.

From harmonic drones to Switched On Bach, the Chord v2 is an unparalleled addition to any Eurorack modular. 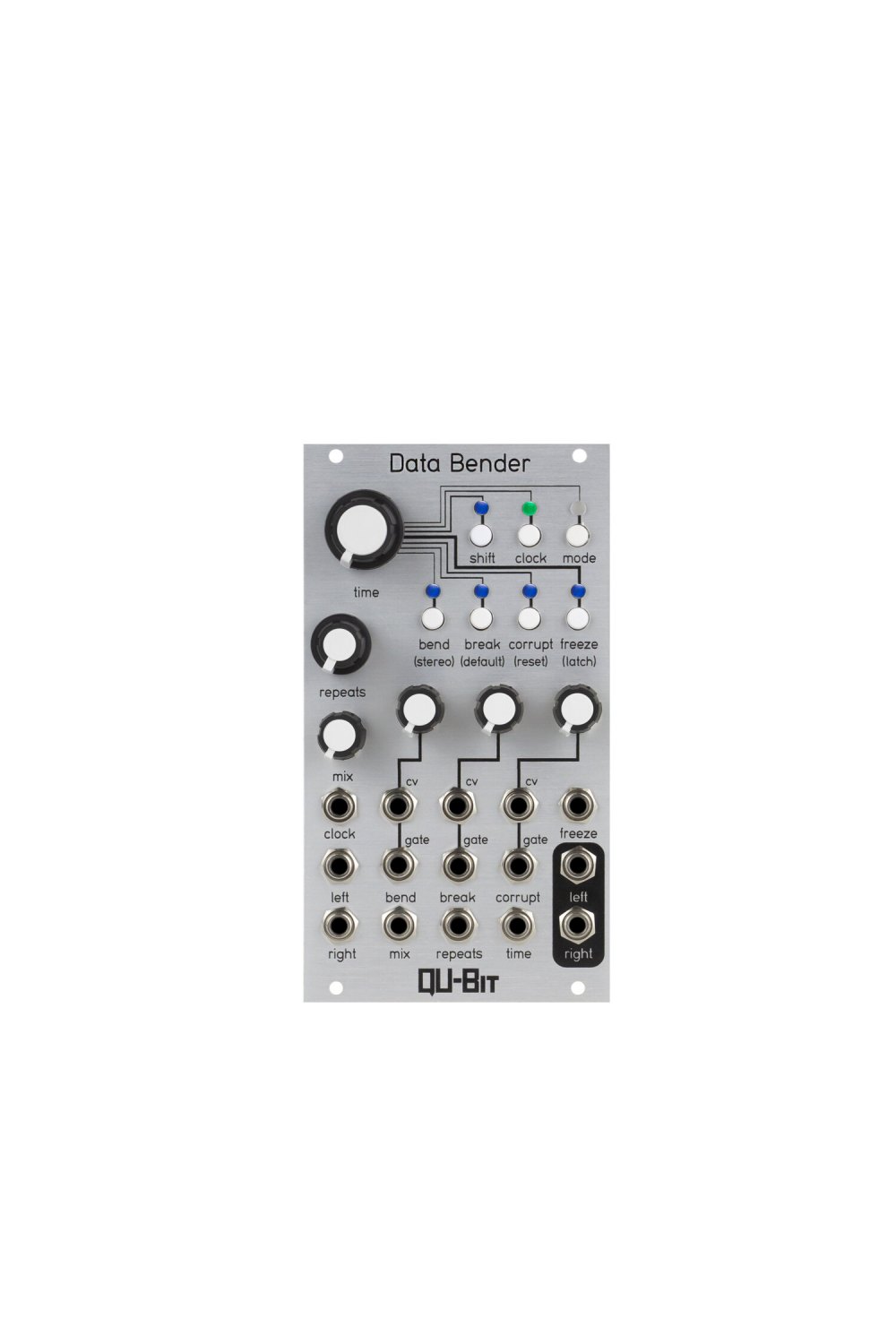 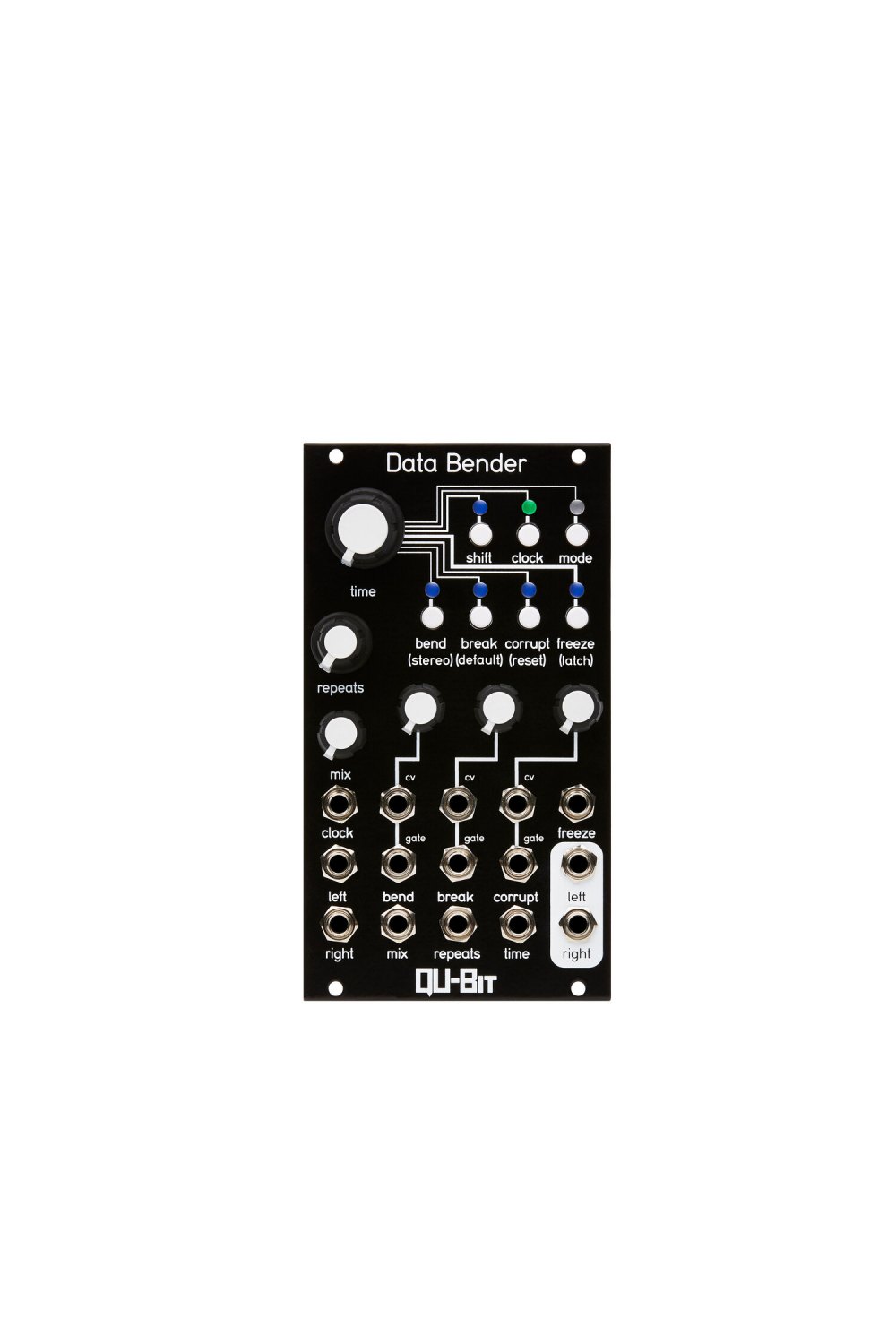 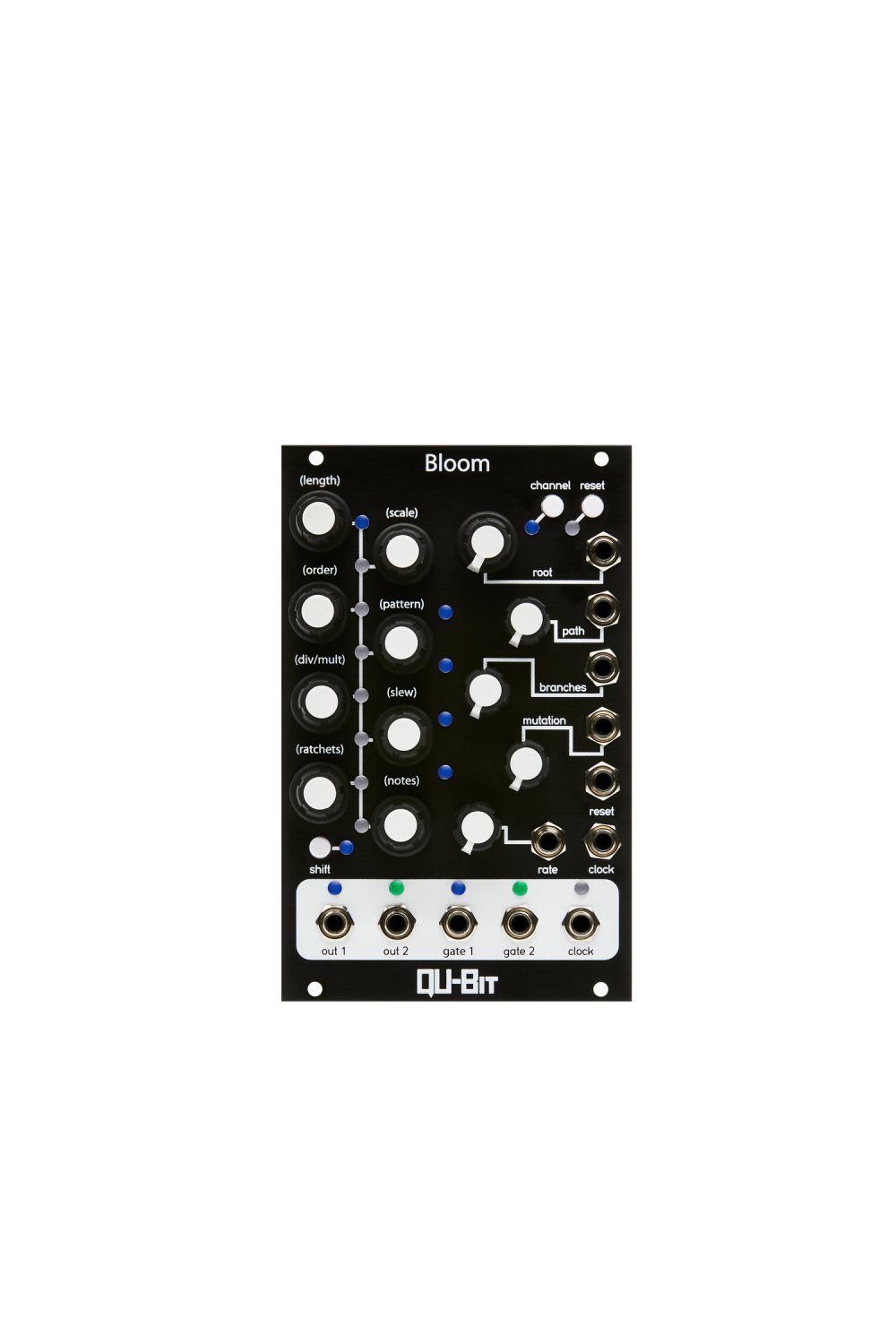 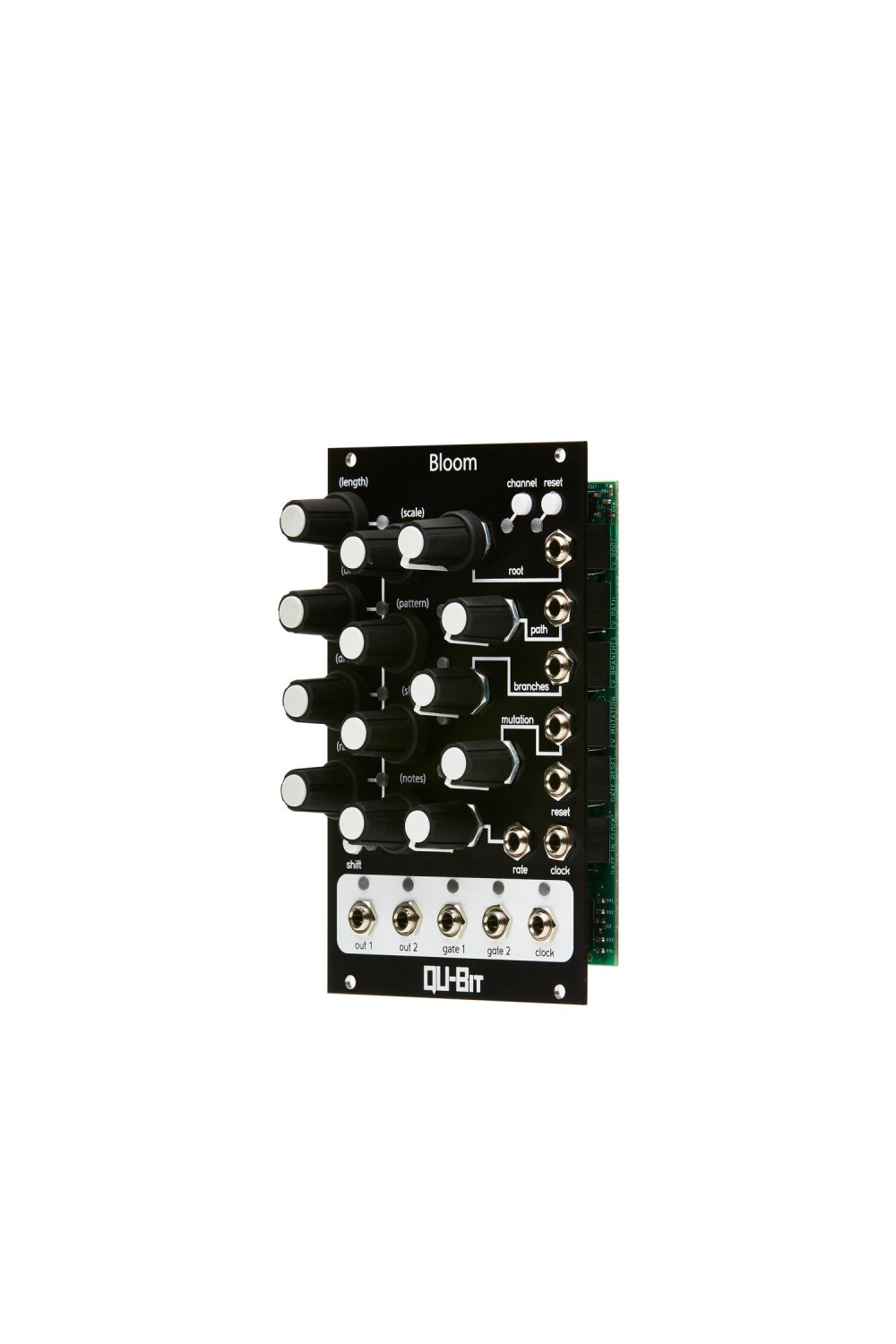 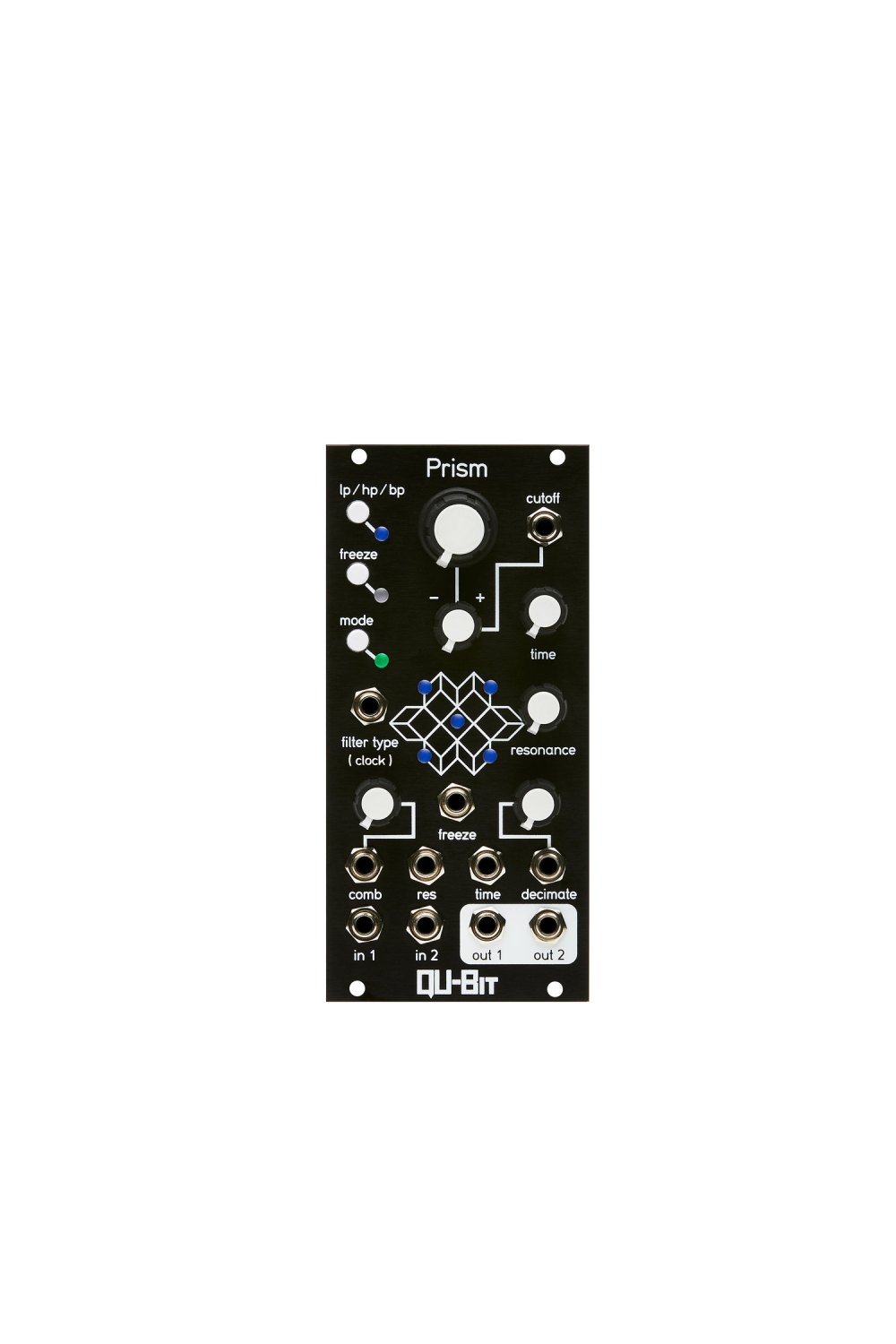 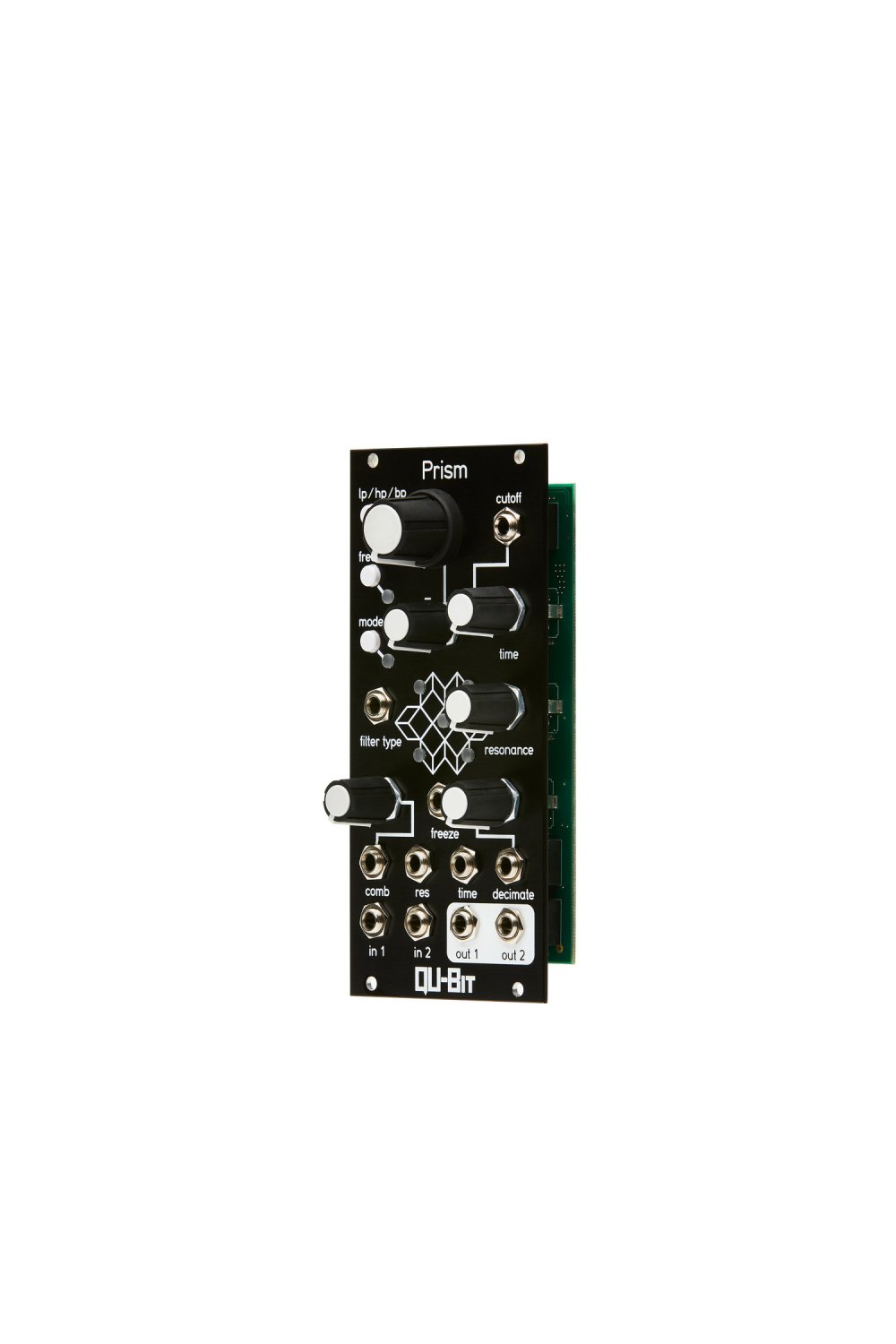 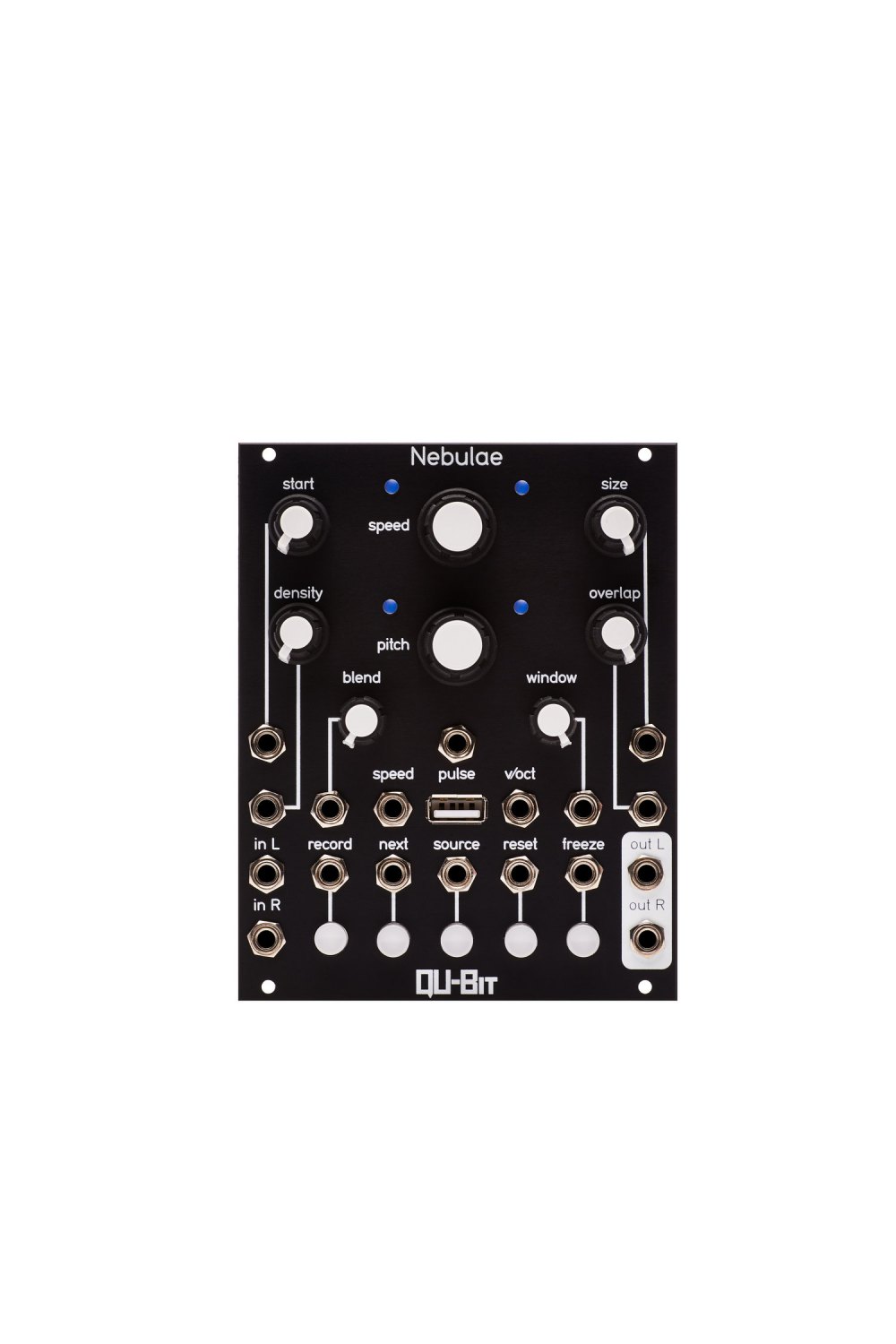 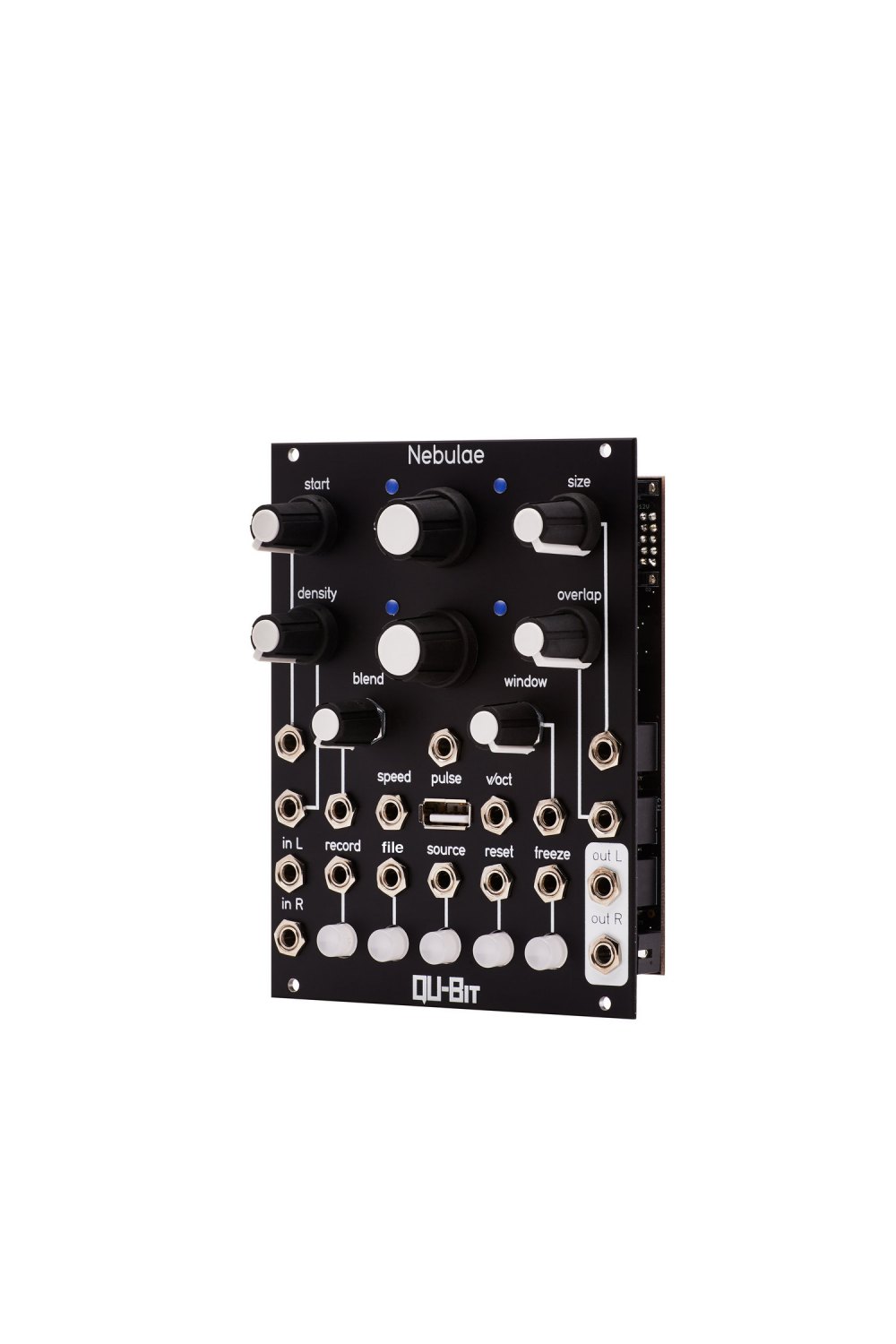