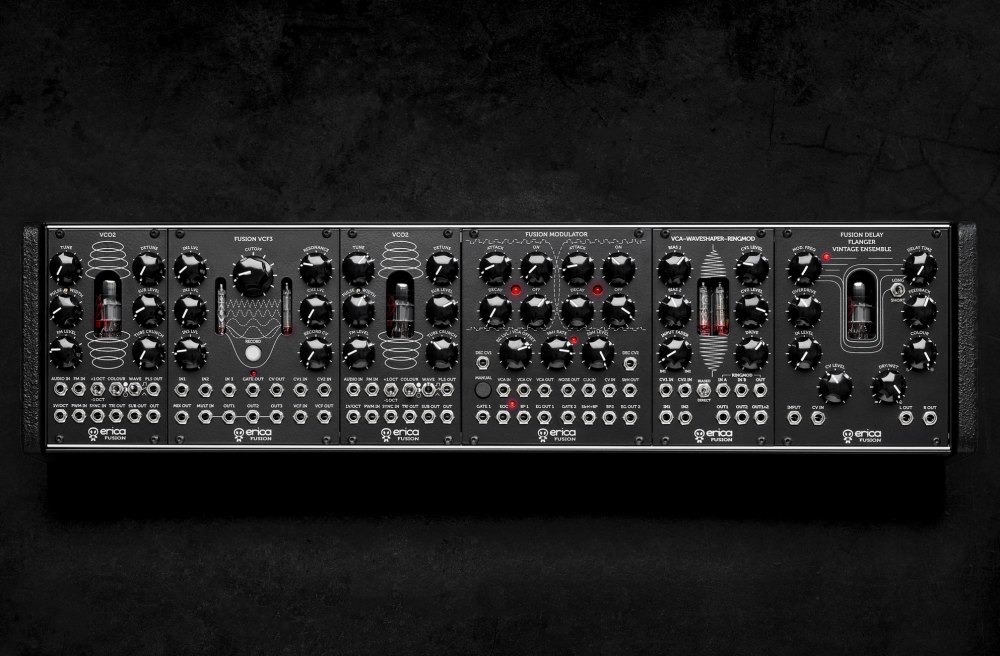 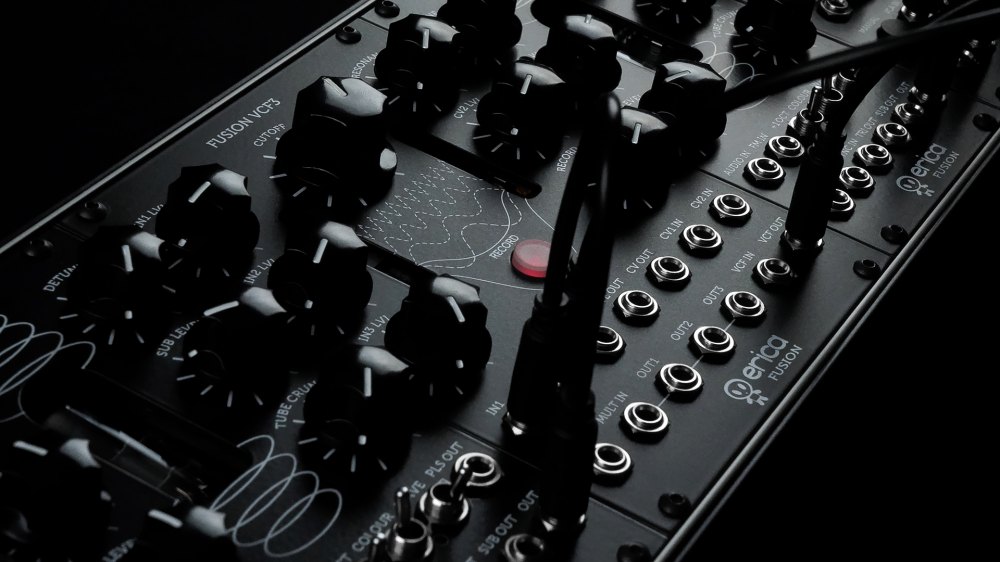 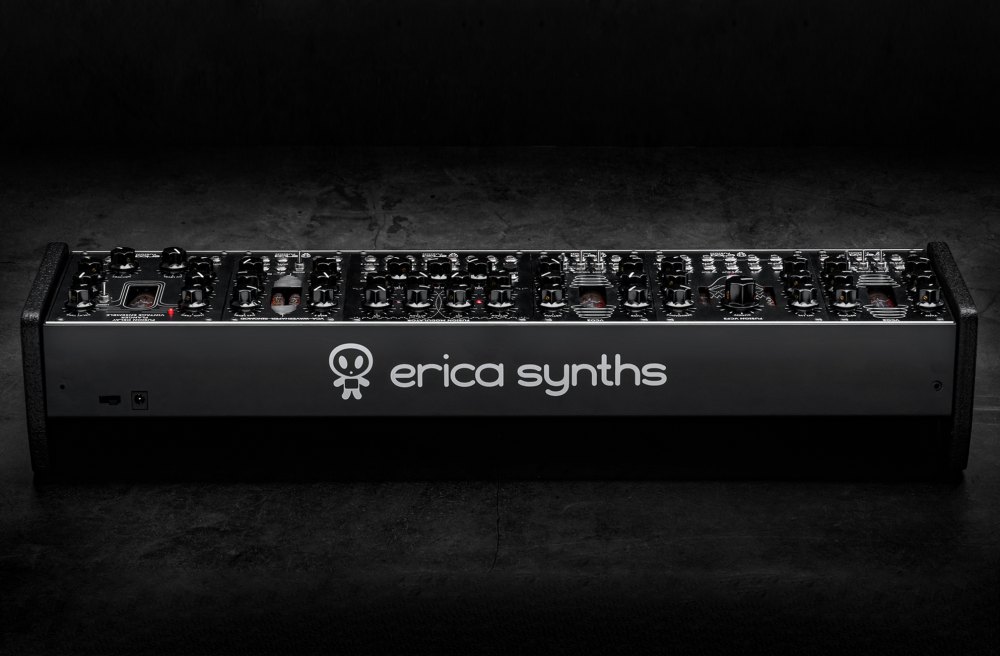 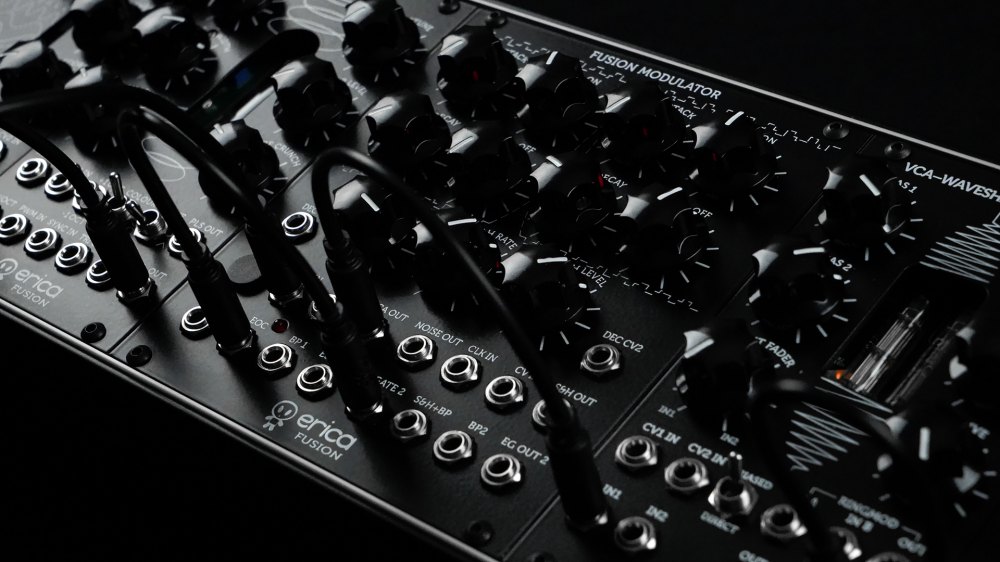 Erica Synths is one of the few manufacturers that use vacuum tubes in eurorack modules, and those, who are familiar with tube-based modules, know that tubes can push the sound to extremes or turn it deep, saturated and complete.

A 104HP system has 63 patchpoints for extensive experiments in sound design, all analogue signal and CV path; it’s a system for those, who take sound design seriously.